Home 9 Devotion 9 What Shall I Do With Jesus?

What Shall I Do With Jesus? 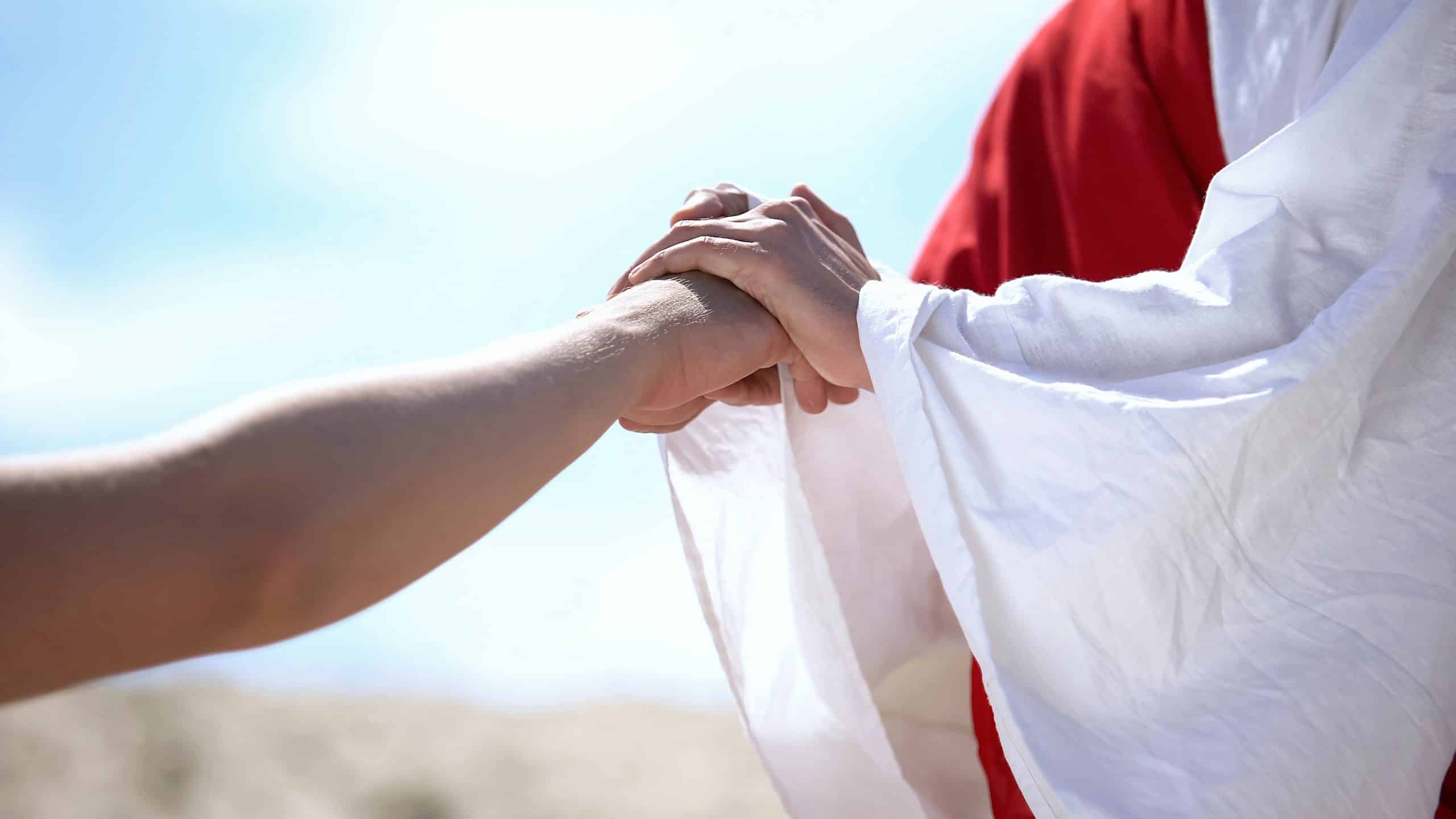 I love pottery and have collected it for years, everything from kitchen pieces we use every day to beautiful works of art displayed around our home.  A couple of years ago while traveling in the North Carolina mountains, my husband Andrew and I wandered into a tiny pottery studio.  We met the artist and watched him work as he explained his creative process.  Featured in his shop was a large vase—he called it a dragon vase—with bold red and cobalt blue markings.  I had never seen one quite like it, and I had to have it!  My sweet husband made the artist an offer and soon we were hauling our gorgeous vase to the car for the ride home.

Arriving home, I walked all over the house with my precious new vase.  Where in the world would I put it?  I had no counter or shelf space to accommodate the size.  It was too fragile to leave on the kitchen counter or table.  What was I going to do? (If you visit our home, you will see that I eventually found the vase a place on the piano, and it’s perfect!)

Accepting Jesus as my Savior has a similar feel:  I asked Jesus into my heart, I walked the aisle at church all those years ago, I was baptized, but now what?

Do I put my Jesus on a shelf like my vase, just to admire the saving power He offers but not using it?

Do I show off my Jesus when guests arrive, telling the story of how I found Him, but leaving Him untouched?

Like my vase tucked inside my home, is my Jesus tucked secretly in my heart, not really integrated into my daily life?

When Pilate faced the crowd that fateful day and heard them cry out for Barabbas to be freed, he had a dilemma.  “What then shall I do with Jesus?”  We may think Pilate was deciding the fate of Jesus with that question, but it was his own fate he held in his hands that day.  How would he deal with this Jesus, the Christ?

Whether we realize it or not, we ask ourselves the same question every single day.

What then shall I do with Jesus?

Shall I begin my day in prayer, seeking His guidance?

Shall I read my Bible and strive to live as it instructs?

Shall I share the gospel with others and lead a life worthy of His name?

A shelf is a great place to display a pottery vase, but I refuse to let my faith sit there, too.

What will YOU do with Jesus?

Meanwhile Jesus stood before the governor, and the governor asked him, “Are you the king of the Jews?”

“You have said so,” Jesus replied.

When he was accused by the chief priests and the elders, he gave no answer. Then Pilate asked him, “Don’t you hear the testimony they are bringing against you?”  But Jesus made no reply, not even to a single charge—to the great amazement of the governor.

Now it was the governor’s custom at the festival to release a prisoner chosen by the crowd.  At that time they had a well-known prisoner whose name was Jesus[a] Barabbas.  So when the crowd had gathered, Pilate asked them, “Which one do you want me to release to you: Jesus Barabbas, or Jesus who is called the Messiah?”  For he knew it was out of self-interest that they had handed Jesus over to him.

While Pilate was sitting on the judge’s seat, his wife sent him this message: “Don’t have anything to do with that innocent man, for I have suffered a great deal today in a dream because of him.”

But the chief priests and the elders persuaded the crowd to ask for Barabbas and to have Jesus executed.

21 “Which of the two do you want me to release to you?” asked the governor.

22 “What shall I do, then, with Jesus who is called the Messiah?” Pilate asked.

They all answered, “Crucify him!”

23 “Why? What crime has he committed?” asked Pilate.

But they shouted all the louder, “Crucify him!”

24 When Pilate saw that he was getting nowhere, but that instead an uproar was starting, he took water and washed his hands in front of the crowd. “I am innocent of this man’s blood,” he said. “It is your responsibility!”

25 All the people answered, “His blood is on us and on our children!”

26 Then he released Barabbas to them. But he had Jesus flogged, and handed him over to be crucified.