Is CCBS a conservative Bible college? 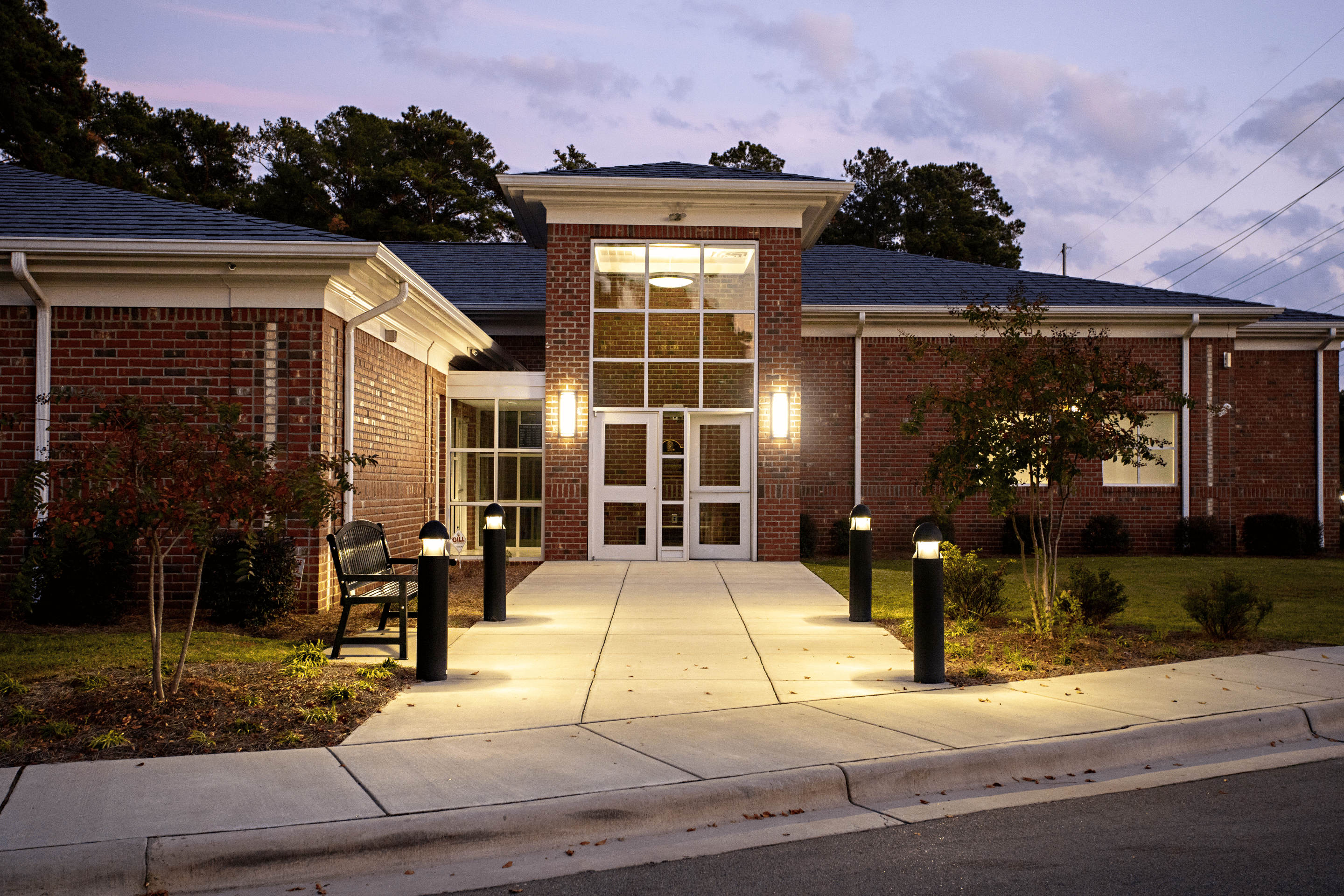 When considering a Bible College or seminary to attend, a question that frequently arises is, “Is the school a conservative Bible college or is it liberal?” Great question to ask and get answered!

However, one challenge to answering the question is that the terms “conservative” and “liberal” are used in a variety of ways, not only in theological issues, but also political ones. For some, anyone left of the spectrum is liberal, and anyone right of where they are is conservative.

Is it just a relative issue without a real answer? The answer is no.

For instance, churches and seminaries in the United States moved to becoming more liberal in the early 1900’s. It was former president and pastor of Moody Church in Chicago, R. A. (Rueben Archer) Torrey, that gathered a group of biblical scholars, asked them to write on various subjects. He edited their writings into a 4-volume set that was simply called The Fundamentals.

Afterwards, the work first appeared in 1917 and caused quite such a dramatic effect that “fundamentals” became a popular word in the church. It referred to the core truths taught by the Bible and truths that had been believed by the vast majority of Christians through the 2000-year history of the church.

What were the fundamentals that Torrey and most others believed?

They included but are not limited to:

Unfortunately, the term “fundamentalist” took on a bad connotation to refer to a person who was fanatical and judgmental. However, the term “fundamental” simply means that the person, or in this case the college, holds to the core doctrines of the historic Christian faith as revealed in the Bible.

In that sense, CCBS is unreservedly a conservative Bible college. We value and embrace the core truths of scripture that millions of others have believed over the past 20 centuries.