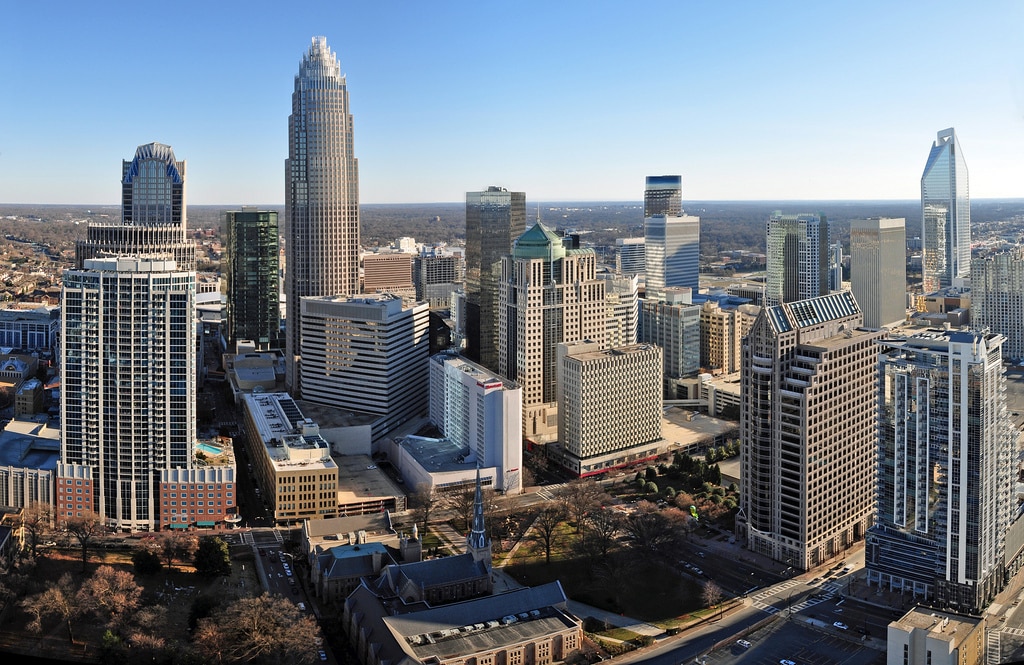 CCBS will extend its reach beginning Fall 2018 as the newest Bible college in Charlotte NC.

Since 1973, Carolina College of Biblical Studies has offered courses in Fayetteville, NC. Beginning in 2013, the college began offering degrees fully online in addition to the campus. Today, students from 19 states are part of the greater CCBS family via CCBS Online. And now, CCBS will begin offering extension site courses in Concord, NC, and Monroe, NC…becoming the newest Bible college in Charlotte NC.

In May 2018, CCBS was approached by the leadership of Charlotte Bible College & Seminary (CBC&S) concerning the future of their students. In the spring, founding pastor Dr. Terry Faulkenbury chose to retire from the church and school he founded. While the church will continue with a new pastor, the Administrative Team and pastoral staff have decided that they cannot maintain the Bible college with excellence. In the wake of this decision, they have asked CCBS to begin offering courses in place of the former school. The plan is that their students would enroll/transfer into CCBS, and CCBS would begin offering courses in the Charlotte market.

Because CCBS is not currently accredited to offer graduate level courses, CCBS wants to use the Concord and Monroe campuses as extension sites for undergraduate students only at this time. The long-term goal is to request substantive change for adding these sites as additional locations (within 6–12 months) as well as to request a substantive change for approval to offer graduate-level courses (already in CCBS’s current long-term plans) at some point in the near future.

Former CBC&S students are encouraged to check out this specially designed webpage explaining the transition.

To begin, CCBS will offer courses at two local churches that previously hosted CBC&S. West Cabarrus Church is less than a mile from Concord Mills Mall, and Lee Park is more on the south-east side of Charlotte in the Monroe area.

According to Forbes, the Charlotte-Concord-Gastonia area of NC/SC is the 19thfastest growing area in the country.[1] Further, Charlotte is the third largest city in the southeast behind Atlanta and Miami. TheCharlotte Business Journal lists Concord as the 9thoverall fastest-growing city.[2] Additionally, both churches are strong evangelical churches with weekly worship attendance averaging in the 1000–4000 range, offering a captured target audience from the very beginning.

If you are part of the greater CCBS family, we would encourage you to pass on the word as CCBS becomes the new Bible college in Charlotte NC. Share with your friends and family who may live in the greater Charlotte area.

If you live in the Charlotte area and want to know more about a biblical education by an accredited institution who seeks to disciple Christ-followers for a lifetime of effective service, then email our team today: info@ccbs.edu.

If you’re not sure if you can afford college, then consider downloading our free e-Book, 5 Creative Ways to Fund Your Bible College Education.