Home 9 About 9 Meet our President 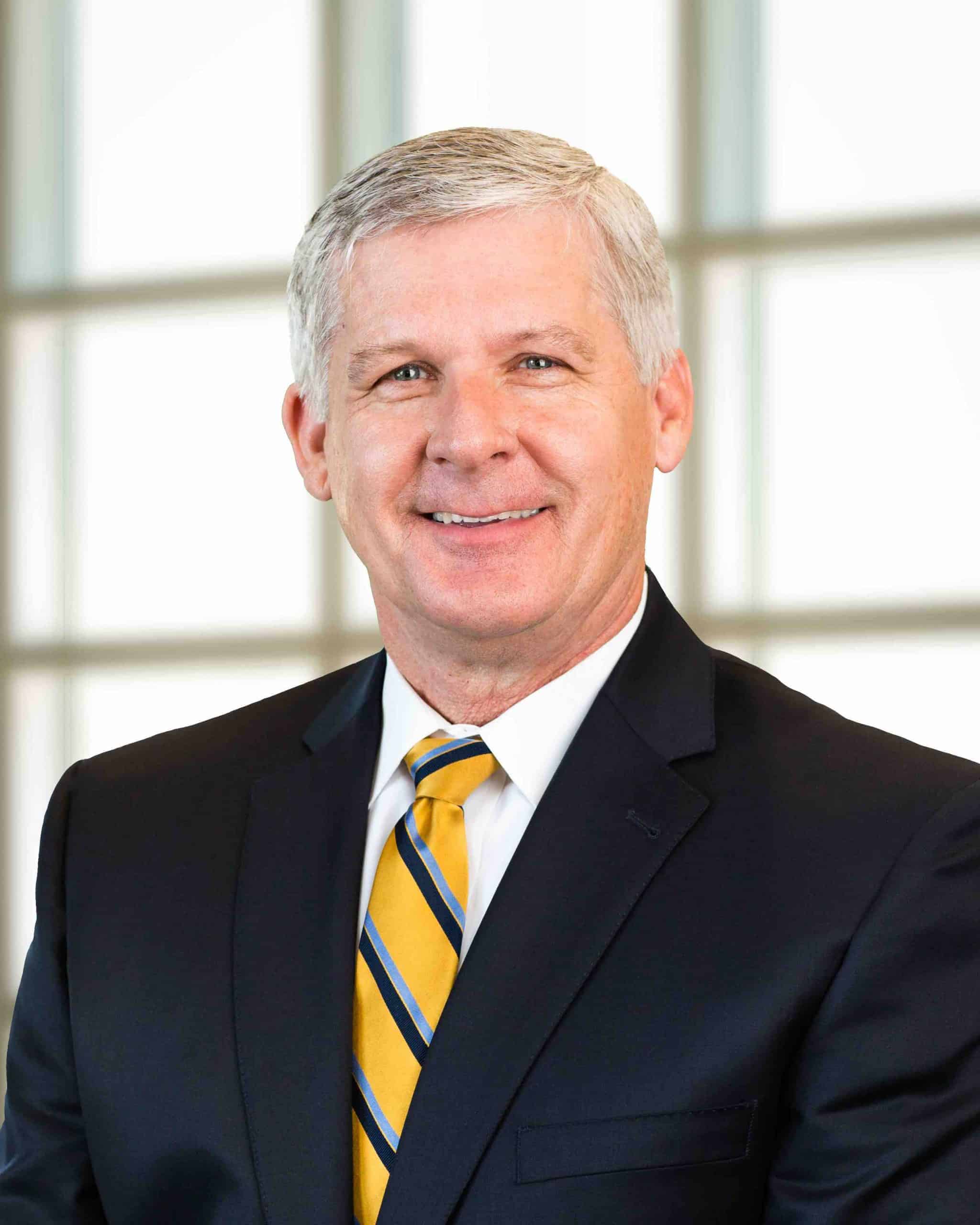 Dr. Bill F. Korver was elected as the 4th president of Carolina College of Biblical Studies and began serving in that capacity on April 15, 2004, after having served as an adjunct faculty member since 1990 and as interim president from 2002 until his installation in 2004.

Originally from Orange City, Iowa, he was raised in Tulsa, Oklahoma. Korver is the fifth of six children born to W.G. and Fran Korver. He was raised in a Christ-centered home and in an excellent church. He came to faith in Jesus Christ as a young boy because of those two influences. Throughout his childhood and teen years, he loved sports, especially baseball (pitcher and third base) and basketball (point guard). In recent years, he has developed an interest in hunting.

Two older siblings pursued biblical higher education, so it was somewhat natural to follow in their footsteps. Korver attended Southeastern Bible College, in Birmingham, Alabama, where he received a B.A. in Pastoral Theology and an M.A. in Biblical Studies. He began his vocational ministry and served as a Youth Pastor at First Bible Church in Decatur Alabama for six years (1982–1988). He also completed a one-year pastoral internship with Chuck Swindoll in 1988–1989. Later, he planted a church in Pinehurst, North Carolina, from 1989–2004 (Christ Community Church). To better prepare for his ministry at CCBS, he furthered his education with an M.Div. from Luther Rice University and a D.Min. from Liberty University.

He married his college sweetheart, Marcia, in 1981. They have three surviving children…and a growing number of grandchildren. Marcia invested her life into the children through homeschool education and as a stay-at-home mother. She received her B.S. in Christian Education from Southeastern Bible College.

Korver loves reading and teaching others the rich truths of the Word of God.  He considers it a great privilege to serve at CCBS and is excited about what God has done and is doing here. 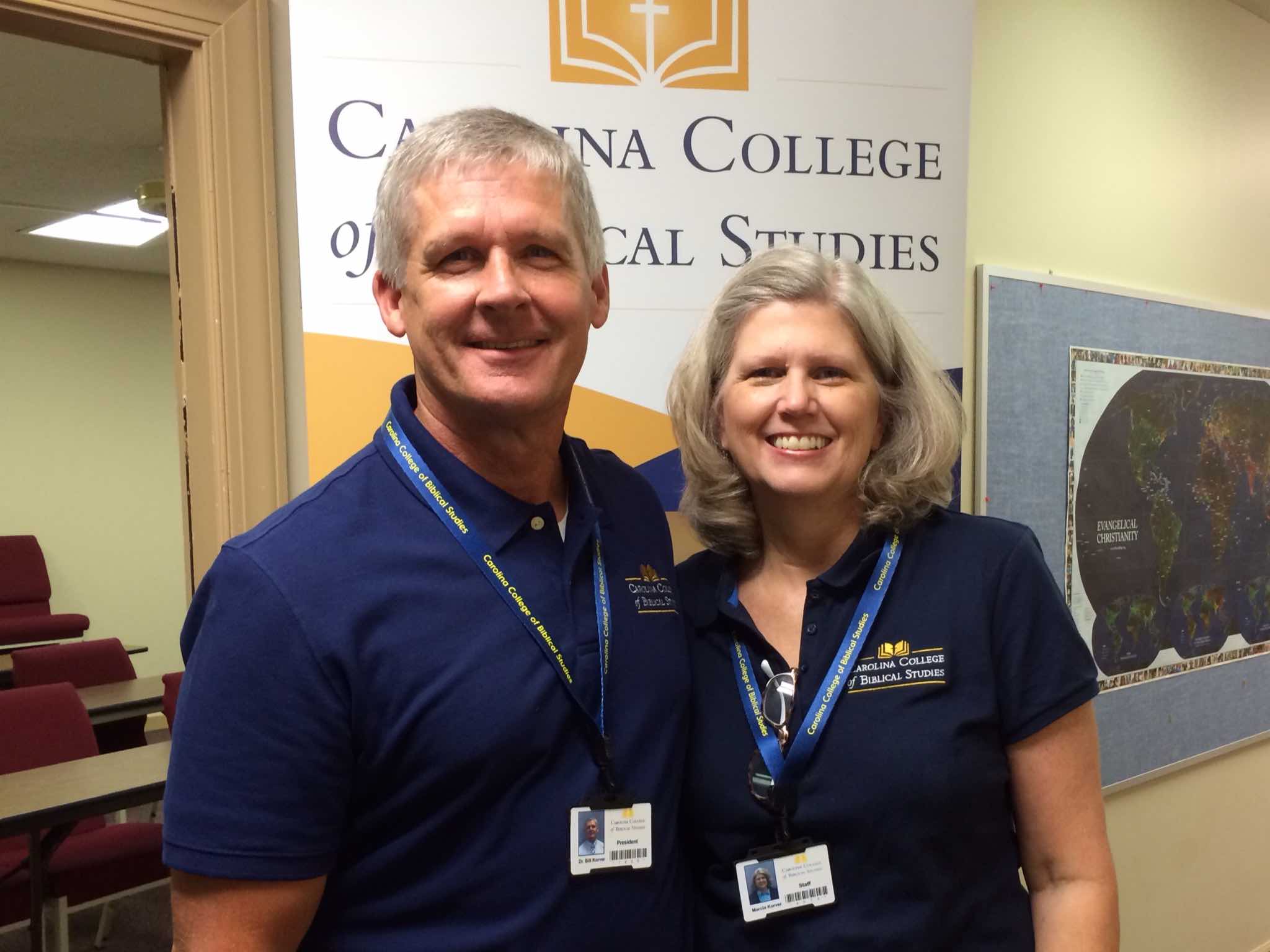 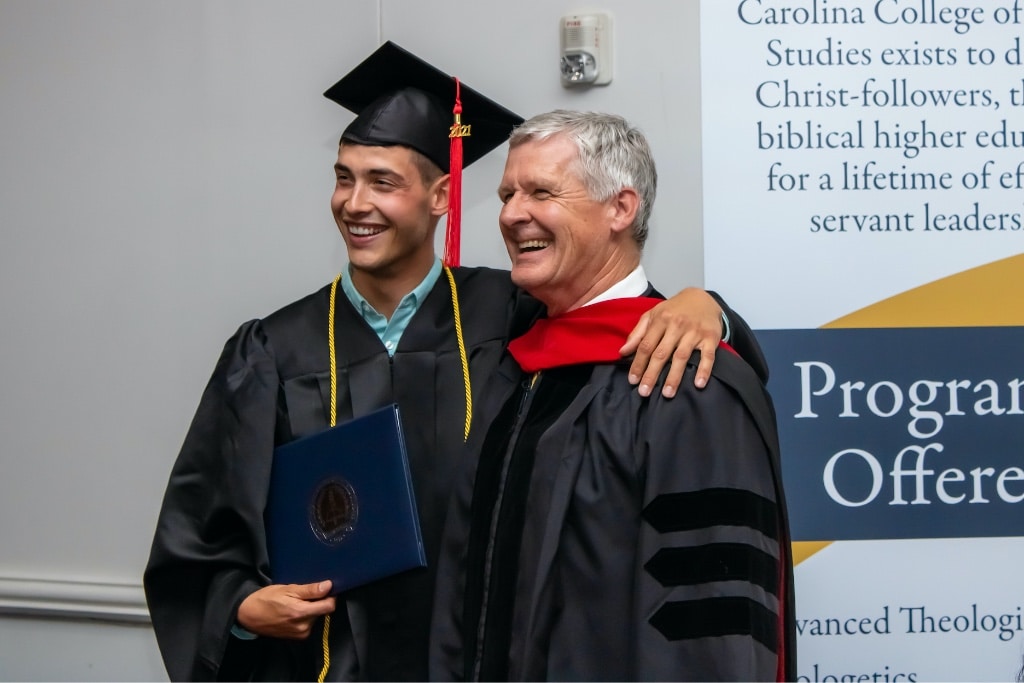 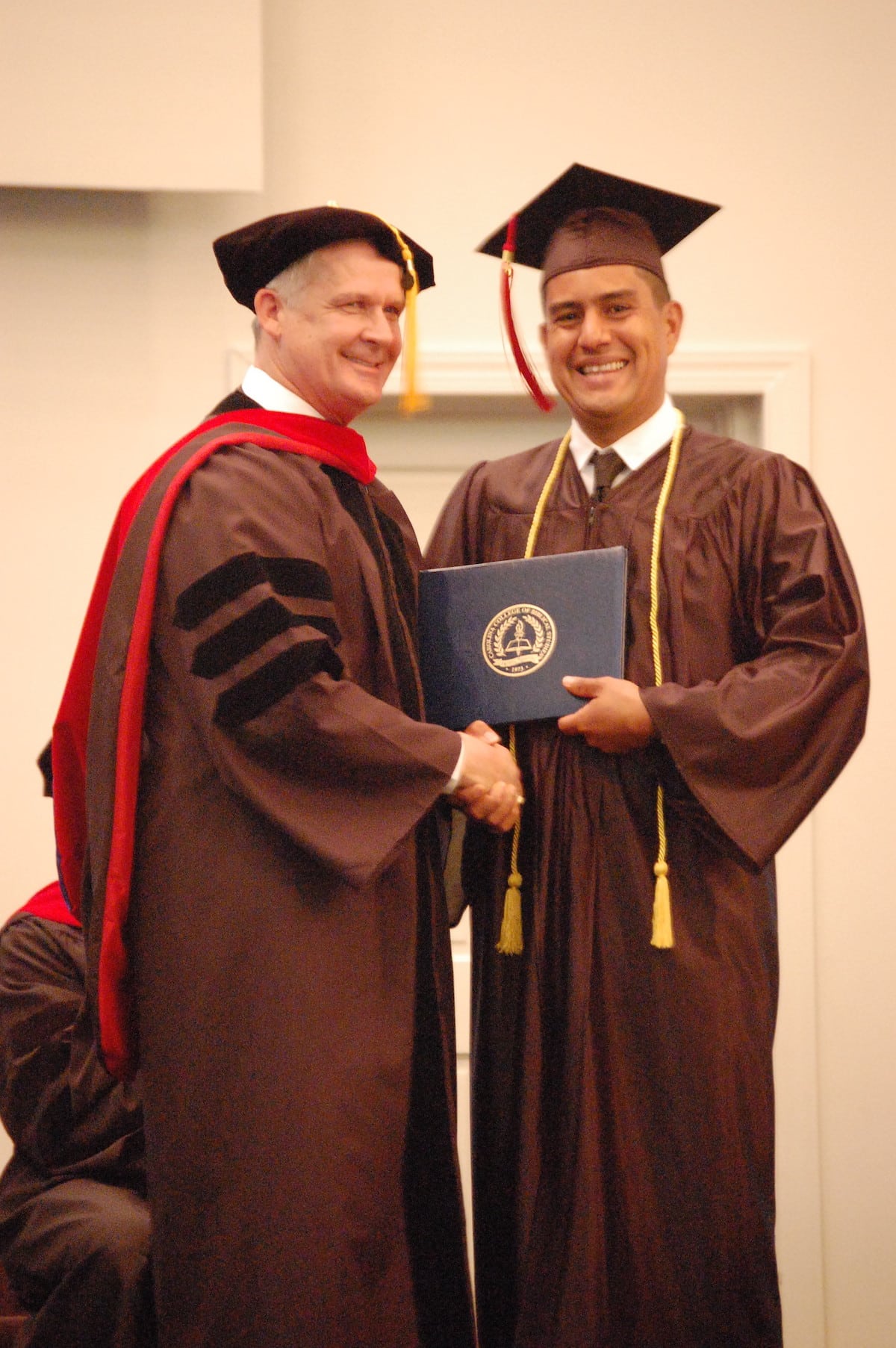 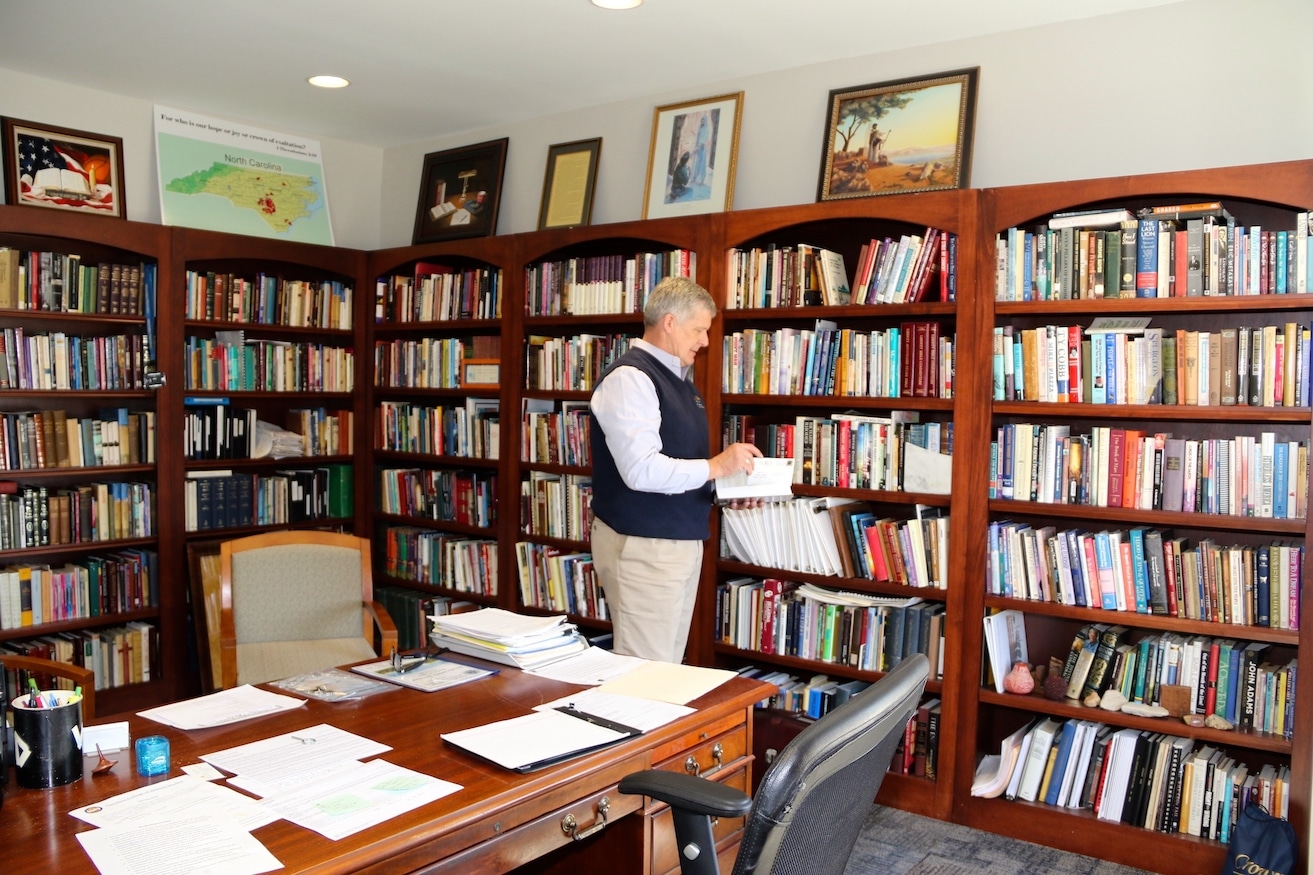 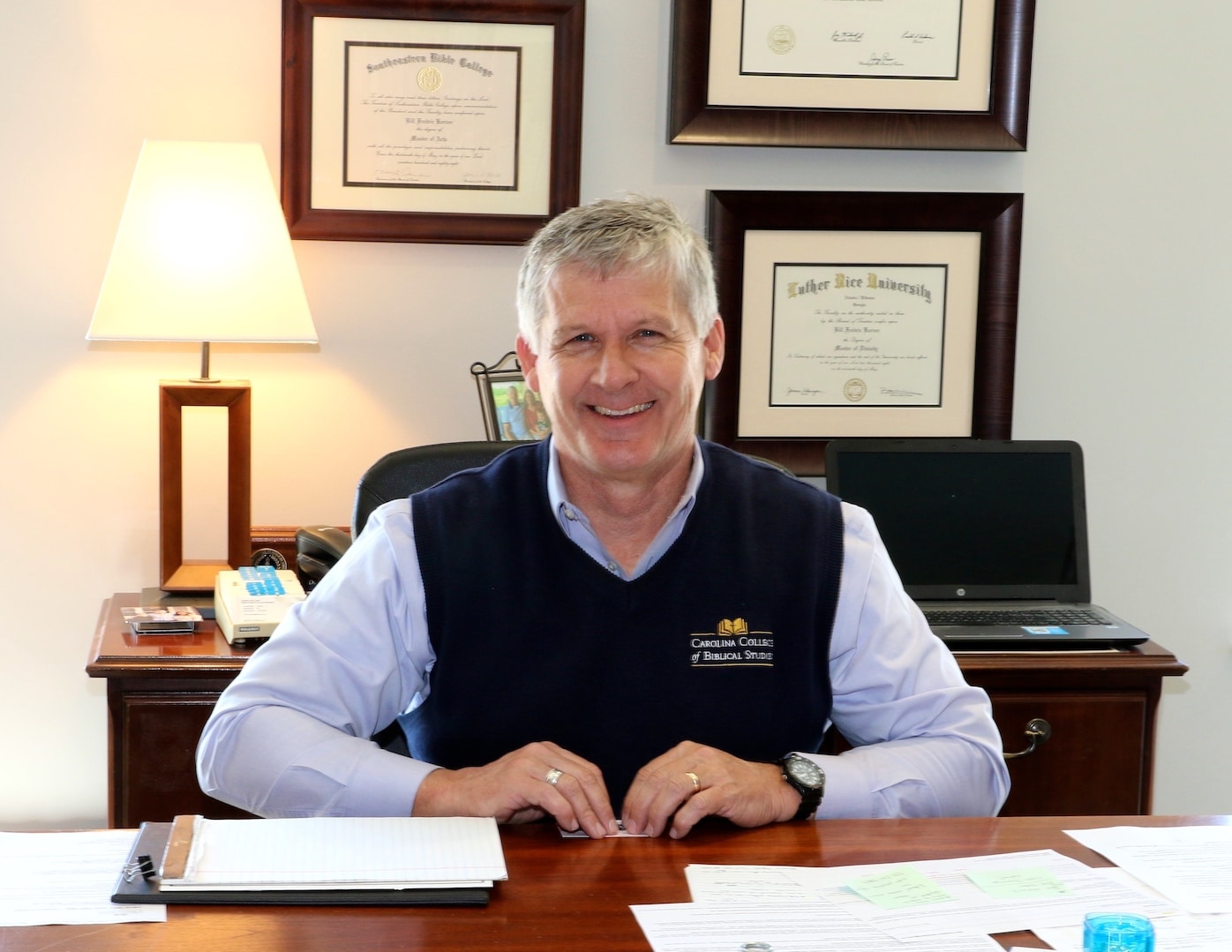 Dr. Korver is available to speak/preach throughout the region as his schedule allows. If you would like Dr. Korver at your church or event, please complete the contact form below or call (910) 323-5614.

The following publications by President Korver are available on Amazon (click the image below for a direct link to that book), or you may purchase them at the campus bookstore. 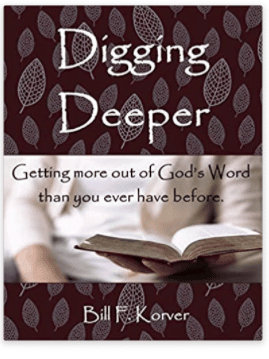 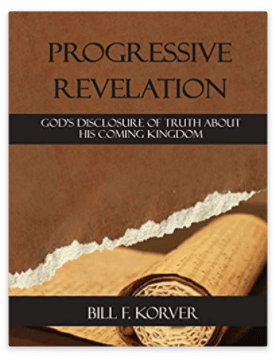 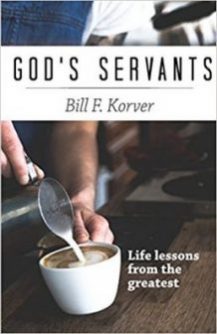