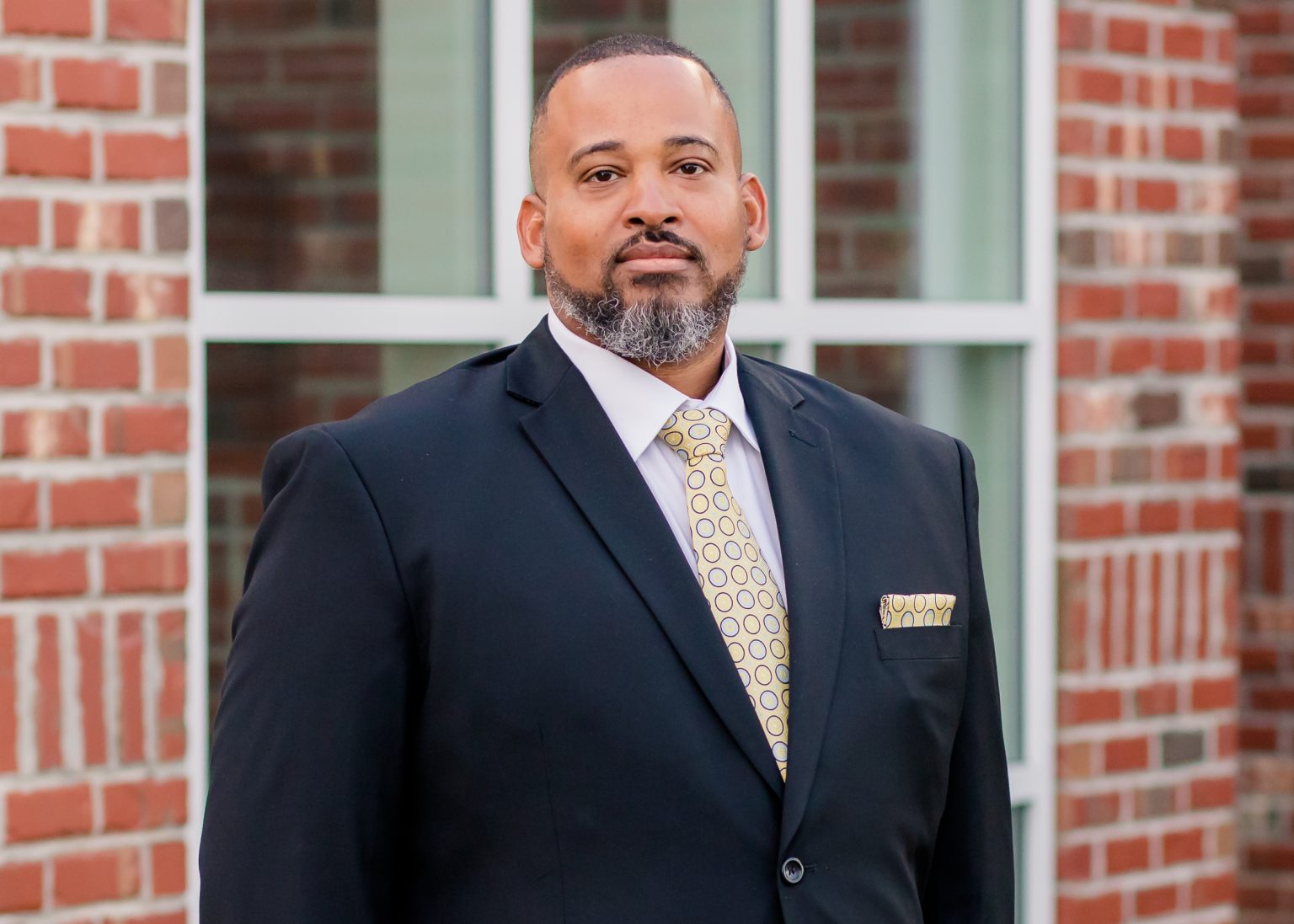 In November, we recognized our veterans. Those who have served our country proudly! We also celebrated Thanksgiving by giving thanks and showing hospitality to others at CCBS. We want to introduce you to one of our current staff members Lewillis Q. Wilson SR “Lee.”

Lee’s unique background has equipped him for service.

You will find Lee’s unique hospitality and military service background has better prepared him for serving the veterans at CCBS. A passion for hospitality and helping others makes every student feel the warm hospitality that CCBS offers. To this end, Lee currently serves as the Veteran Liaison for CCBS. Primarily, his duties are to serve as a school certifying official, academic advisor, and teacher assistant. To this end, he enjoys helping counsel veterans on using their hard-earned education benefits to further their education in Biblical Studies.

After leaving high school to join the Job Corps to pursue a career in Culinary Arts. After Job Corp. Enlisting in the United States Army in April 1999 was the next step. After a distinguished career as a food service sergeant and dining facility manager, he was medically retired from active duty due to war-time injuries. This retirement allowed him to obey the calling to go into ministry.

On 9 January 2013, he was ordained by The United Christians Church and Ministerial Association and continued to pursue his calling into ministry. The call led him to enroll in Bible College and serve as a youth minister and leader. Moreover, the ministry has extended to the Fort Bragg Area. The Community included: Wood Memorial Chapel-Children Church Leader, Teen Ministry Leader, Lay Minister from Campus Life EE Smith High, and youth minister at Mt. Sinai Missionary Baptist Church.

Lee has earned two Associate of Applied Science degrees. One degree is from Columbia Southern University in Business and another at Central Texas College in Restaurant and Culinary Management. He also earned his Bachelor’s in Biblical Studies with a double minor in Apologetics and Biblical Counseling from Carolina College of Biblical Studies in Fayetteville, NC 2019. The receipt of both of these degrees has fueled his passion to minister to the veterans of CCBS in a friendly, hospitable way.

Also, he serves as the E.E. Smith Football Chaplain and Frist Responder and ministry site partner for E.E. Smith High School Campus. He considers himself a servant leader and loves spending time sharing God’s Word with today’s youth. He is married to his wife, Diana Wilson, and is the proud father of three young men, Lewillis Wilson JR, Levon Wilson, and Christopher Wilson.

A call to action.

Please join us in lifting Lee in prayer, so that he may continue to minister to veterans and help them feel the warm hospitality that CCBS offers! If you would like to reach out to Lee, you can email him at lwilson@ccbs.edu

To explore our programs at CCBS please reach out to us at https://www.ccbs.edu/